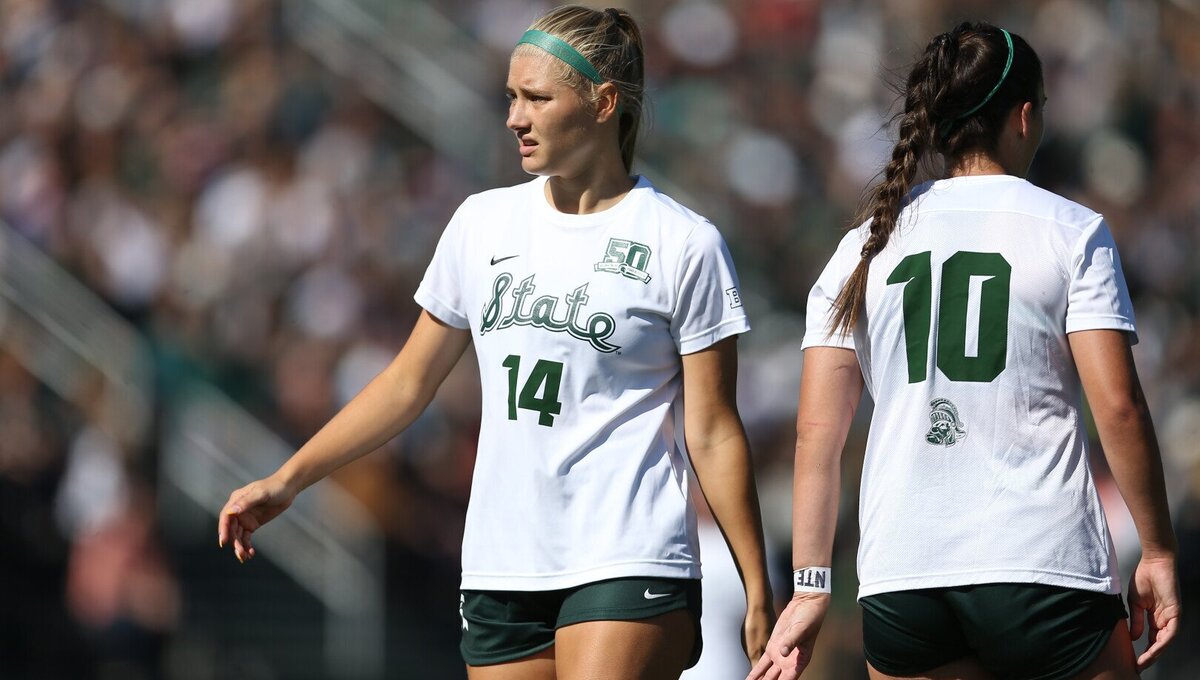 Bria Schrotenboer was a soccer and basketball standout at Hamilton High School from 2016-19. During her junior and senior seasons, Schrotenboer was named team captain, All-District and All-Conference.

Now, the former Hawkeye is making waves in East Lansing as she continues to help Michigan State University's women's soccer program reach new heights. The Spartans are 14-1-3 this season and finished the Big Ten regular season a perfect 9-0-1 with Sunday's 1-0 triumph over Rutgers.

Schrotenboer, who stars on defense for the Spartans, has played in all 18 games this season for Michigan State while recording three points.

The No. 6 nationally ranked Spartans will now take on Minnesota in the Big Ten tournament quarterfinals on Sunday at 4:00 PM ET on Big Ten Network. 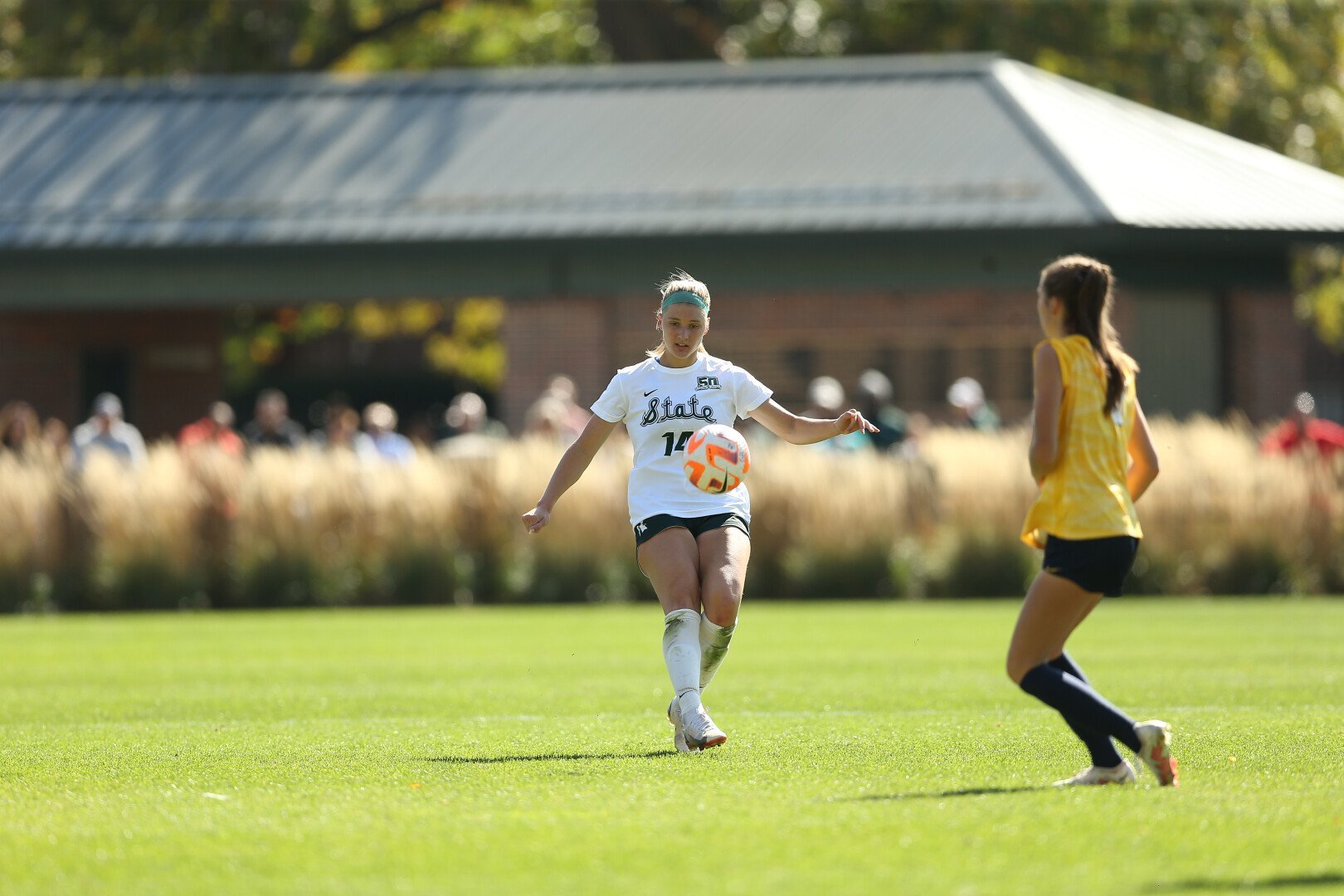