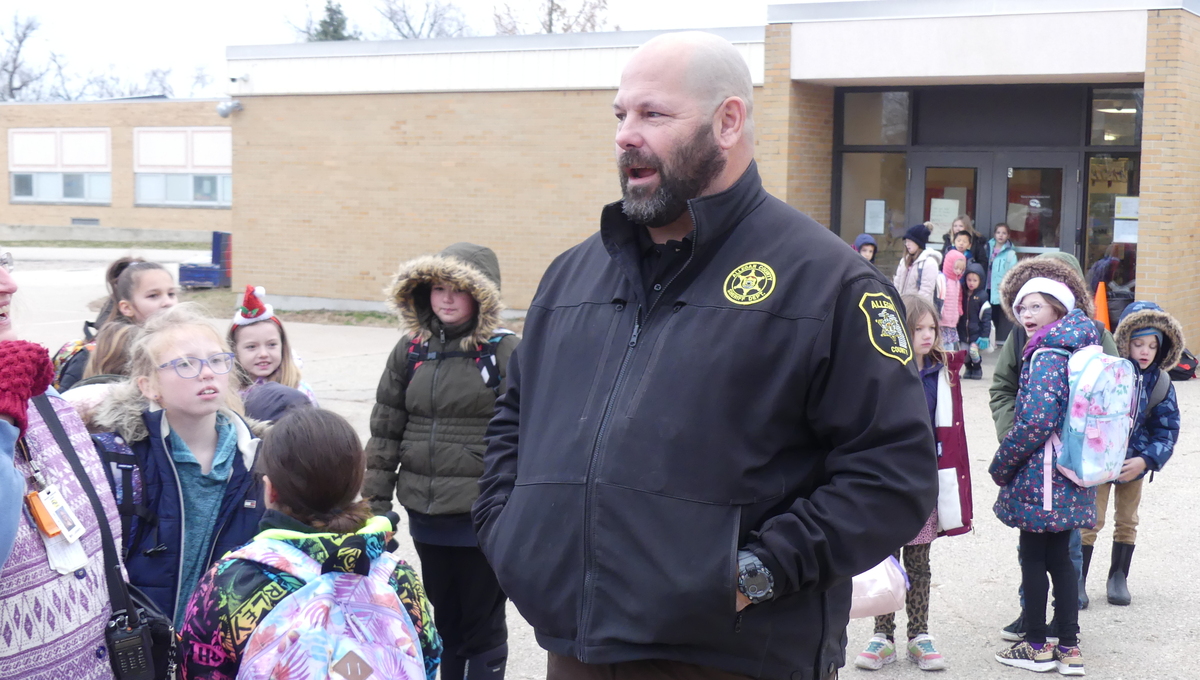 A look at day one for new School Resource Officer, Deputy Joe Knapp

Deputy Knapp clocked in for his first day in the new role on Thursday where he began at Hamilton High School and underwent trainings before stopping by Hamilton Elementary for student drop-off.

Later, he stopped by the bi-weekly 'Scoop with the Supt.' community forum to discuss the position with parents and community members and underwent further training in the afternoon.

Deputy Knapp will be responsible for district-wide trainings at all district building, safety plans and protocols, as well as emergency preparation and much more.

Take a look at his 'first day of school' below and join us in welcoming him to the district!