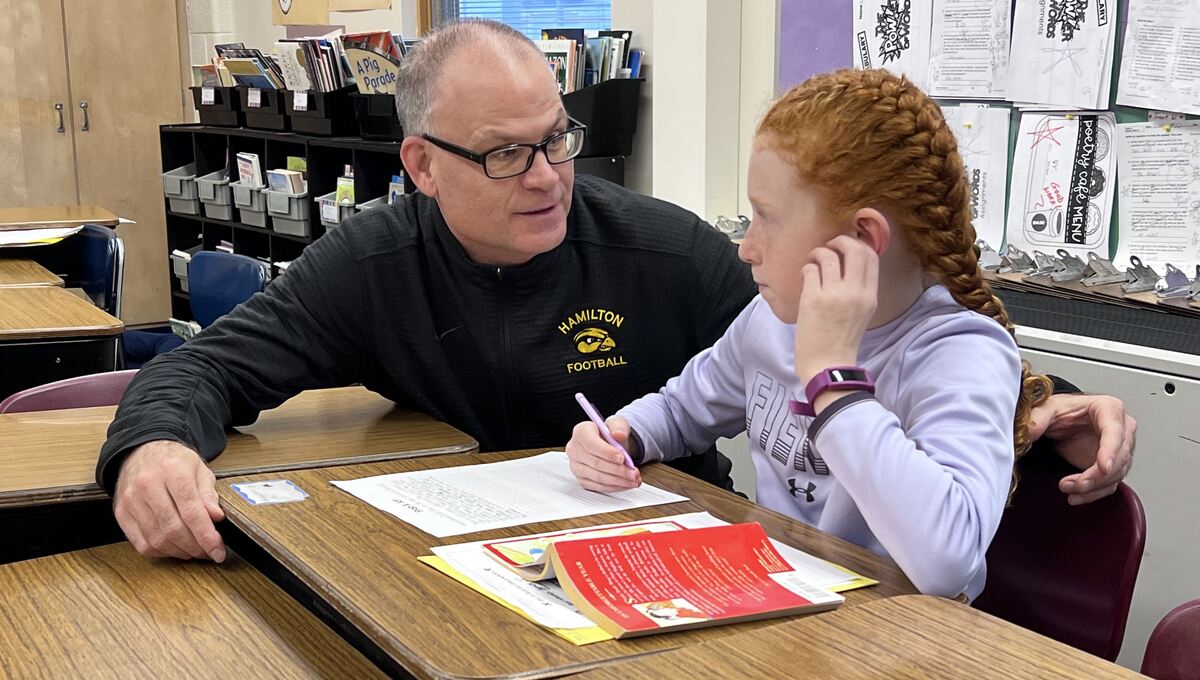 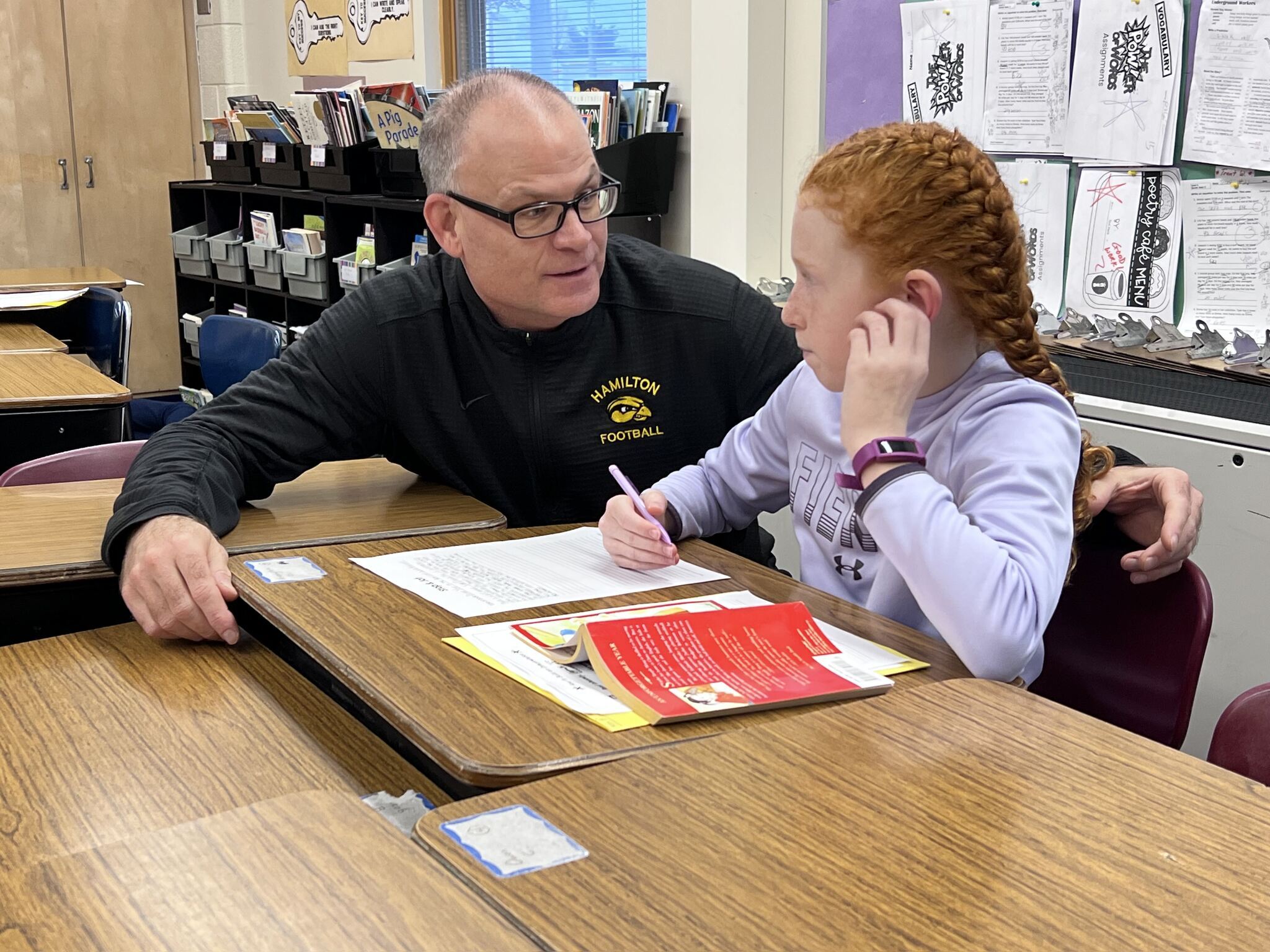 After graduating from college, Brian Lancaster recalls being offered a job by a district he had never heard of before. In fact, he didn't even know where it was or how far from his home in Jenison. The rest, as they say, is history.

That memory was 32 years ago and that district, was Hamilton Community Schools. Since then, Mr. Lancaster says he has never looked back.

"I felt at home here, everyone has made me feel welcome here," Lancaster said, "People always said you'll just start here and go on to somewhere closer to your home. However, I've honestly never even thought about leaving."

Lancaster says time has flown by and while he thought he'd be excited to retire back when he was in his first year at Blue Star Elementary in 1991. He says he's looking forward to continuing for at least a few more years.

"I really don't look to be done doing it, I know that time will come at some point but right now, it doesn't really feel like it. I now get to sit down and have parent-teacher conferences with a student who at one time I was talking about them with their parents, so it can certainly feel a little bit surreal at times."