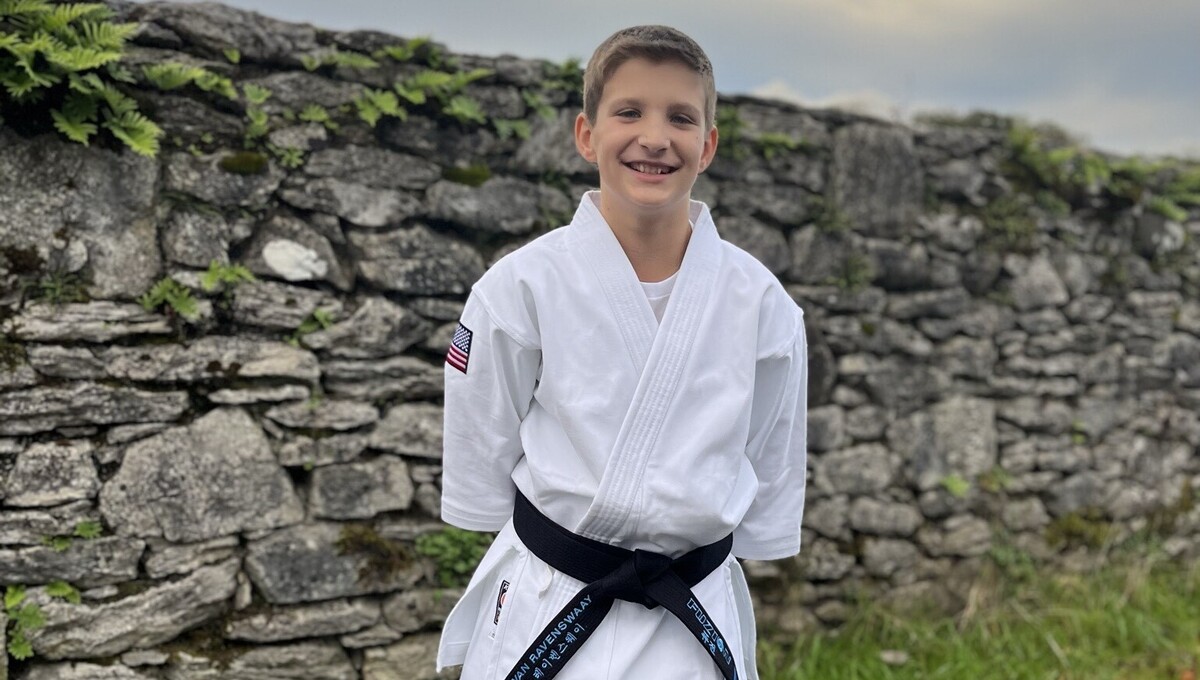 While focusing on his studies, Hamilton Virtual sixth grader Gerrit Simon is traveling the world to represent the United States in the World Karate Circuit.

Gerrit has trained at Fuzion Martial Arts since he was four years old. He was recently promoted to black belt in Tang Soo Do. He competes through the World Karate Circuit, competing in Korean traditional forms and Korean traditional weapons. Gerrit qualified at Nationals in June to compete at World’s and represent the United States in Killarney, Ireland, placing fourth overall!

Nominate a student for a student spotlight today by clicking here.